On October 29, 1997, hooker Andrea “Slick” Hendrix’s, beaten, naked body was discovered in a roadside ditch near Stewartsville, Indiana. With no leads for police to follow, the case eventually went cold, but it wouldn’t stay that way. In 2003, sadistic sexual predator Joseph W. Brown claimed to have strangled Hendrix with his favorite murder weapon: a shoelace from a woman’s size-8 shoe.

Ginger Gasaway, 53, met Brown at a Gambler’s Anonymous meeting. She didn’t know that when she took up with him, she was gambling with her life. On August 30, 2000, Brown murdered Gasaway and scattered her body parts across three Indiana counties. For this grisly crime, he would be sentenced to life in prison without parole. But it wouldn’t be his first time behind bars.  .  .

In 1977, Brown had been sentenced to life in prison for kidnapping and armed robbery. In 1995, he was released despite the fact that he’d beaten a fellow inmate nearly to death. Brown later confessed that during the next five years, he indulged in a seven-state rampage of torture and murder, his victims female hitchhikers and prostitutes. Now doing time in Wabash Valley Corrections Center, Brown maintains that he murdered no less than thirteen other women. 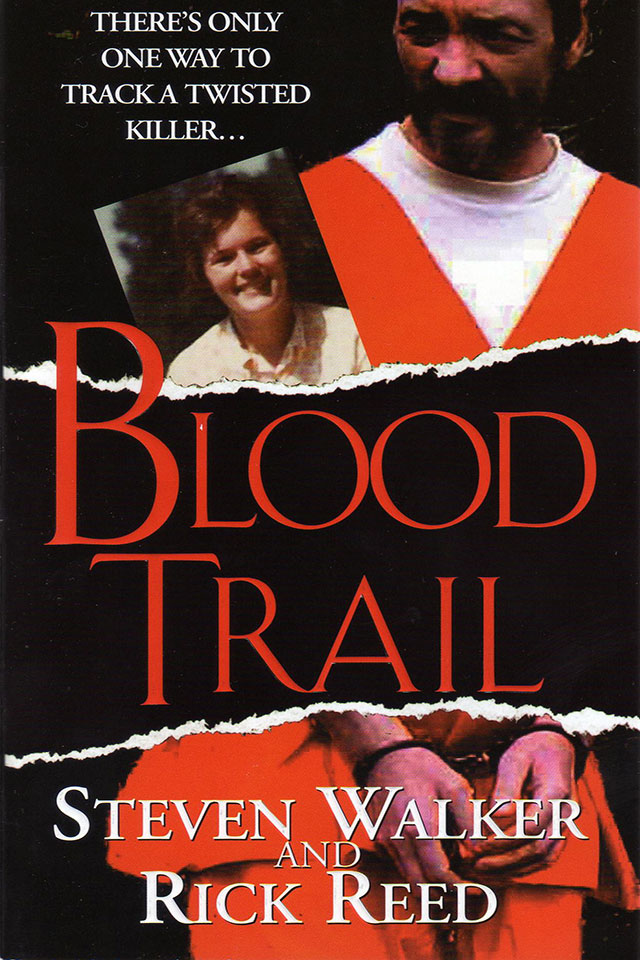